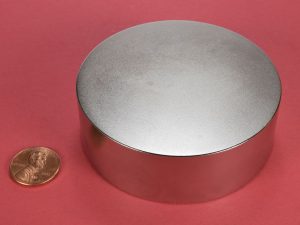 Magnets were discovered a long time back but it took researchers a lot of time to figure out all the composition and behaviour of magnets. Magnetite is basically almost 55 million years old and they are mainly the composition of rare earth metals. Magnetite is generally found in the bed of the oceans. The most interesting fact is the whole earth is basically a big magnet and it acts as a magnet because of the current that is created from the liquid inside the core of the earth. Right now China is doing a lot of research on developing earth magnets and this is the reason why China has so much export restrictions. All the other countries have also started research on magnets because they are unable to import magnets from China which is the home for rare earth metals.